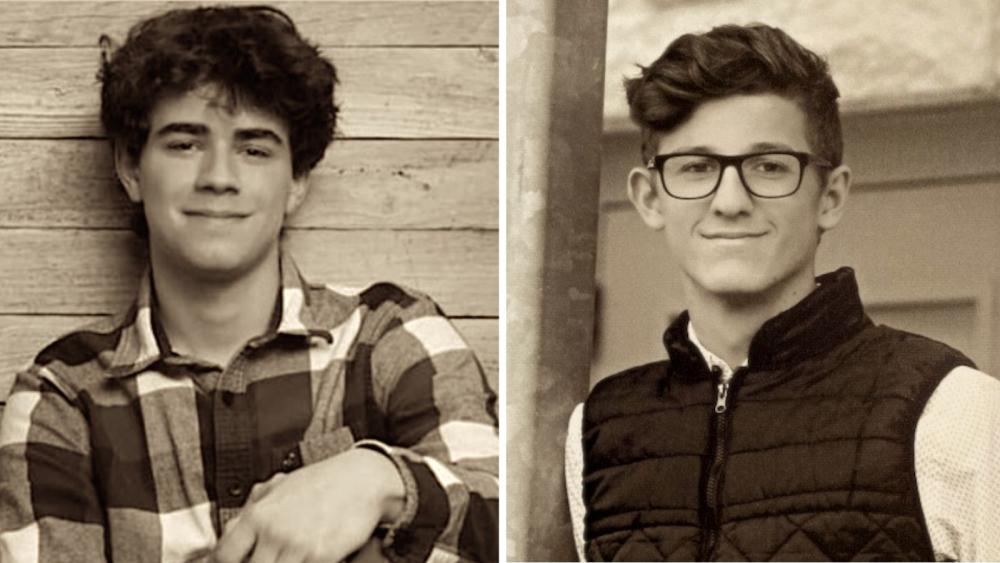 The video is short, unedited. Casual and spontaneous. A propped-up cellphone, footage on the fly. Exactly how a teenager would do it.

Just a boy and his dog, singing.

Laura Didier discovered it on her son Zachary’s phone, shortly after he died.

The local police had completed their work by then. They had performed the necessary download of the phone’s contents, carried out the forensic analysis, returned the unlocked phone to the Didier family.

By then, the family knew what likely had killed Zach. Knew that he’d almost certainly been poisoned by a counterfeit Percocet pill laced with fentanyl, two days after Christmas, December 27, 2020.

He was 17, a senior at Whitney High in Rocklin, Calif.

Laura still isn’t sure what caused her to pick up his phone one night before bed.

The ache of missing Zach. A vague hope that perhaps she’d find some new images of her son. A need to see his face.

“I just wanted to see if he had any pictures I hadn’t seen,” Laura says, “and then I found the video. It felt almost like he guided me to find it.”

In the short clip — less than three minutes long — Zach leans in to press Record on the phone’s camera, turns to his dog Jake, says, You ready? Me too, and then begins playing a jazzy, improvisational version of “Christmas Time Is Here” on a piano.

His fingers dance across the keys, deftly finding notes, while behind him Jake angles his nose toward the ceiling, howling and “singing” along.

It’s a disarming, intimate glimpse into Zach’s personality. His evident gifts. His playfulness and humor.

His laughter and light.

The video ends with Zach shaking his head at Jake’s singing, smiling impishly at the camera, and then reaching to click it off.

When Laura saw the footage, it felt like something providential. Meant to be found. He’d recorded it only a few months earlier. She’ll never know why.

“On the one hand it’s comforting,” she says, “but on the other hand, it’s very jarring. I still have to remind myself that he’s gone.”

It’s a story that’s unfolding all over the country.

More than 1,700 miles away, in the northern suburbs of Austin, Texas, a different mother — Becky Schulze Stewart — was struggling with the same jarring disconnect. The same weaving path through a fog of grief.

Becky, too, had lost a son to a fentanyl-laced pill, less than three months after Zach died in northern California. 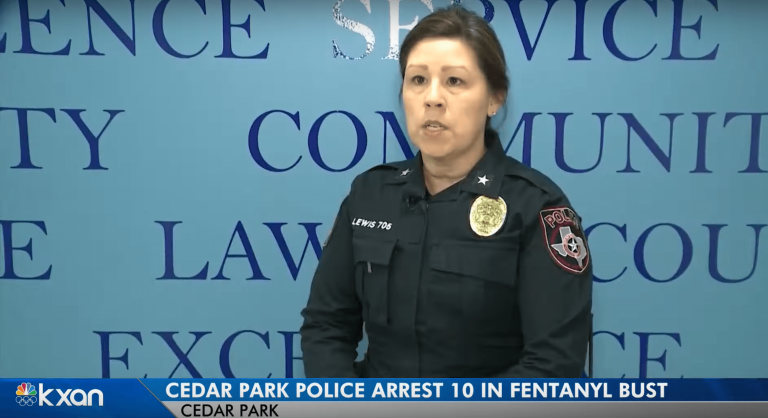 AUSTIN (KXAN) — It keeps Zach Timber up at night. It is a constant anxiety of the next person who could walk in… 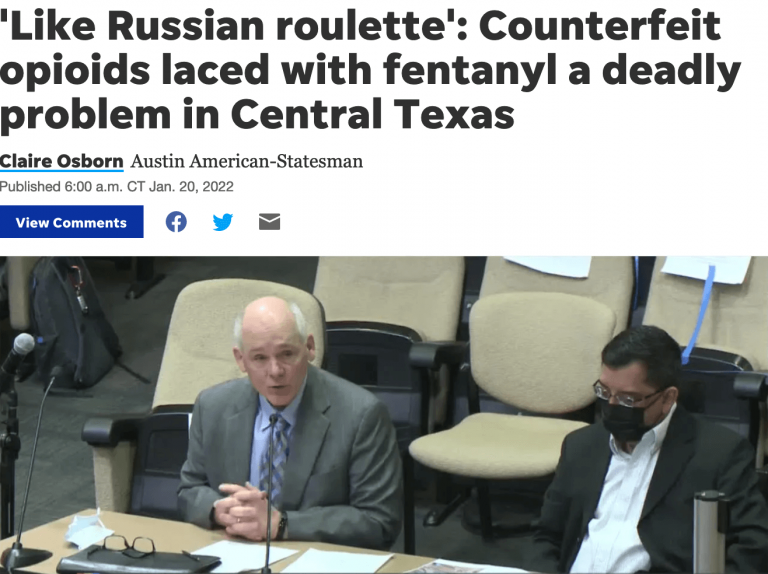 When Becky Stewart hadn’t heard from her 19-year-old son in several hours, she decided to check on him at his… 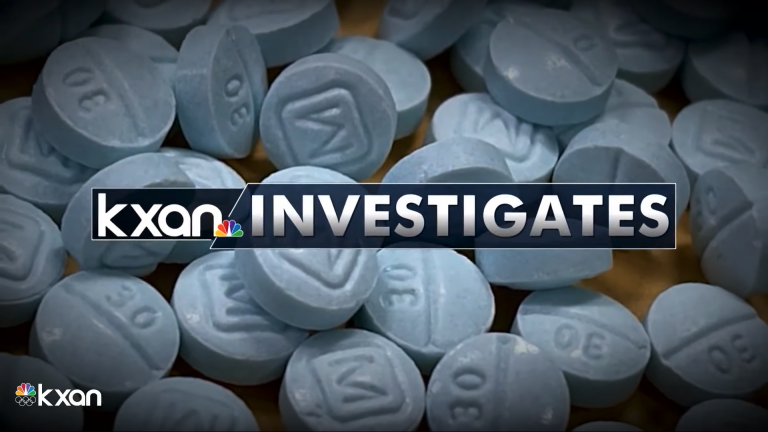 Drug dealers are pressing fentanyl into the shape of common prescription pills, like Xanax and Valium and oxycodone. Users don’t… 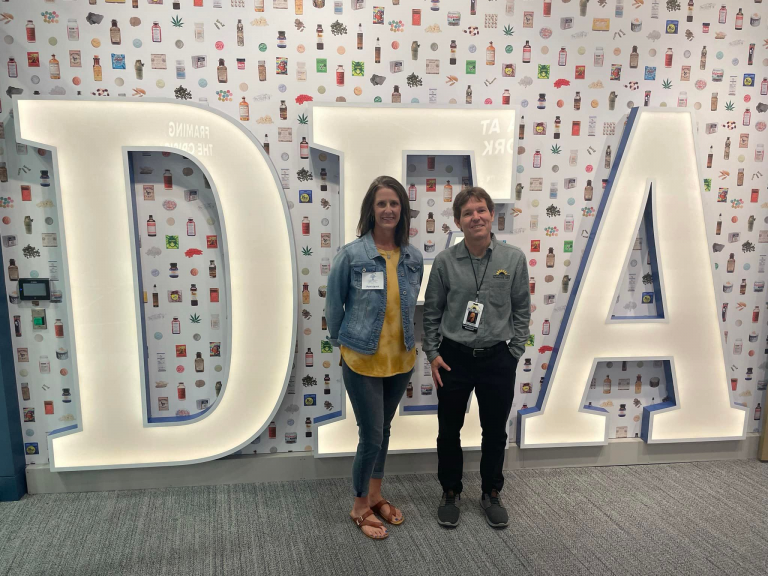